Who knew we had such talented people in the club? Duane Barlow was one of only a handful of people selected from around the world to be a Walking Scorer for the return of golf at the 2016 Rio Olympics.

Duane was contacted by the Golf Manager for the Rio Olympic Committee asking him to submit an application after he completed the same duties during the historic 2014 US Opens in Pinehurst, NC. The selection process was a long affair – starting back in 2014 with the submission of an 8 page application. It was followed by 5 separate 1-hour online testing segments called “Online Dynamics” – none of which was about golf, but rather about your ability to quickly analyze and make judgments, your ability to work across cultures, your level of enthusiasm and commitment and language capabilities. Then there was the formal interview which was conducted via Webex in September 2015.

On February 19, 2016, Duane received his official invitation to be a Walking Scorer from the Olympic Committee. Now, the training had to begin…. another 5 1-hour online segments about safety, diversity, inclusion, service excellence, history of the Olympic games, etc. By the end only 6 people from the U.S. and 2 from Toronto, Canada arrived in Brazil. That group of 8 then trained others arriving from around the world. Oh, and getting to Brazil was all on your own dime. Travel expenses, hotel, and transportation were NOT provided. The Rio Olympic Committee only provided their uniforms and a lunch voucher for each day they worked.

Watch the blog for a second article (coming soon) in this 2 part series. Duane and Ann will tell us a little more about what Brazil was like, the people, the food, etc. 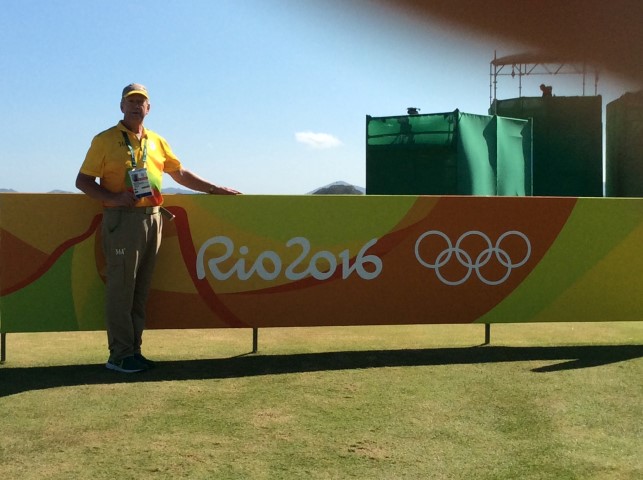 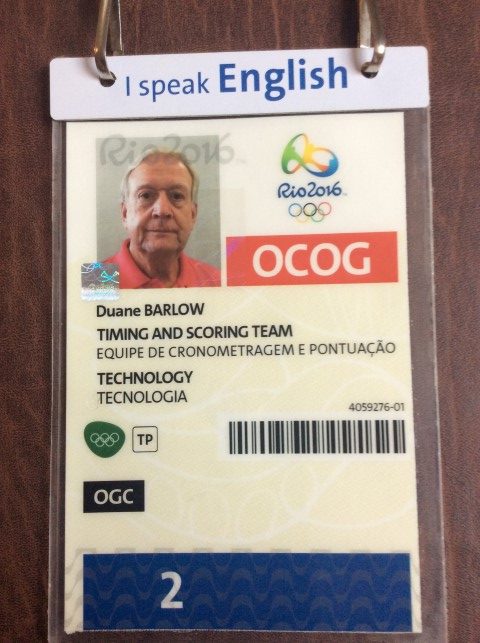 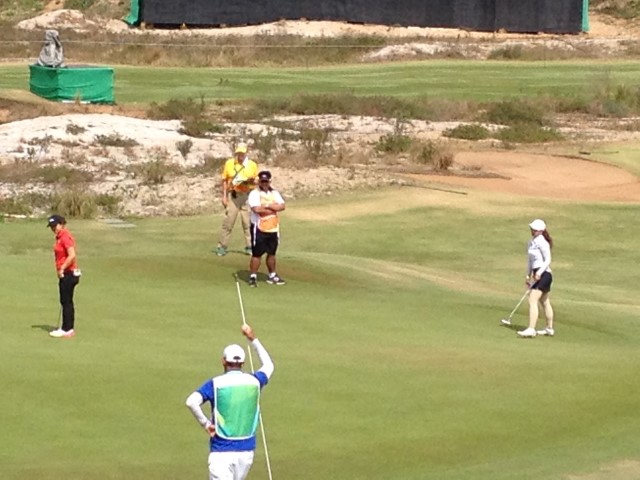