Adam and Valerie Berkowitz, members since 2011, are true Corvette addicts. Adam admitted to spending thousands on modifications to his Corvette. But, the costs weren’t all purely car related. There was also mention of “carats” as part of the negotiated deal to feed this addiction. Adam and Valerie joined RTP Corvettes to expand their social network and make friends with similar interests. They particularly wanted a club where both the husband and wife have opportunities for involvement. Adam said his best experience with his car was the Grip Fest 7 Timed Laps where he pushed his car to its limits. He did this just after working with a Ron Fellows instructor who helped him understand how his car could truly perform. Adam said his best experience with the club was being able to present a donation check to Partners in Youth Opportunity, a Durham non-profit. He was humbled by the work done by our charity committee. A 7 step support group is in the process of being formed for Adam – Corvettes Anonymous. 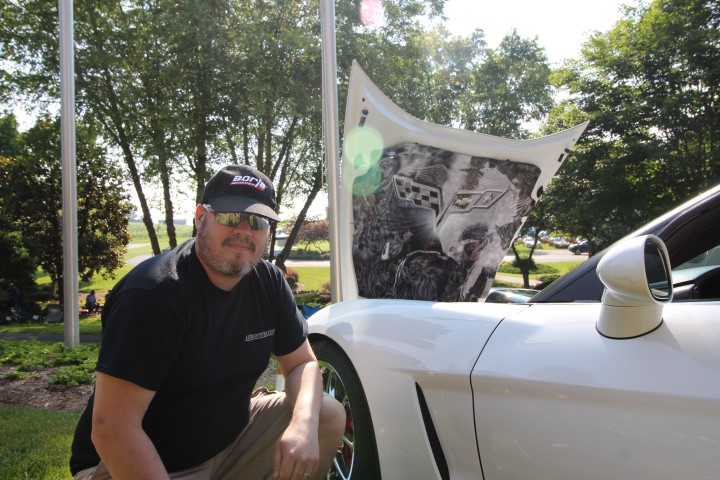 Henry and Theresa Parker, members since 2014, just love the smooth ride of their 2016 3LT Night Race Blue Corvette. This is their 7th Corvette. Their first was a 1976 fixer upper. Henry said he got tired of spending money on it and decided to instead spend his money on newer models. The 2016 is his 2nd brand new Corvette. His first was a 2013 Grand Sport. He calls his 2016 the “ultimate Corvette experience”. He and Theresa are still getting used to all the bells and whistles. They joined RTP Corvettes because they wanted to do road trips, go to the museum and to Myrtle Beach. The social activities of the club were the big draw for them. They also talked about being members of other car clubs and were impressed with how professionally RTP Corvettes runs the club. They were very pleased that the meetings are business-like – starting and ending on time saying “the meetings don’t drag on”. Henry also talked about the importance of the club giving back to the community through our charity committee saying they just love being a part of that. 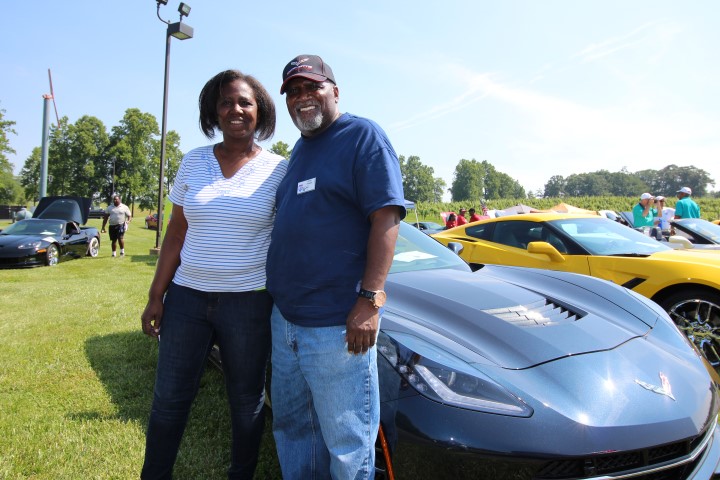 Paul and Kelly Archambault, members since 2015, joined RTP Corvettes because it was the only Corvette club with strong involvement of spouses. Couples regularly attend events, meetings, shows and socials. They own two different Corvettes: 1981 Corvette (that they drive within 50 miles of home base) and a 2015 Z51 Shark Gray. They also previously owned a 1991 and 1995 Corvette. Their best experience with the car was the Biltmore Candlight Tour weekend in 2015. It was an awesome event and drive over to Asheville. They also really enjoyed the club Christmas party. Basically our take away from the interview with Paul is that he’s just a party animal. 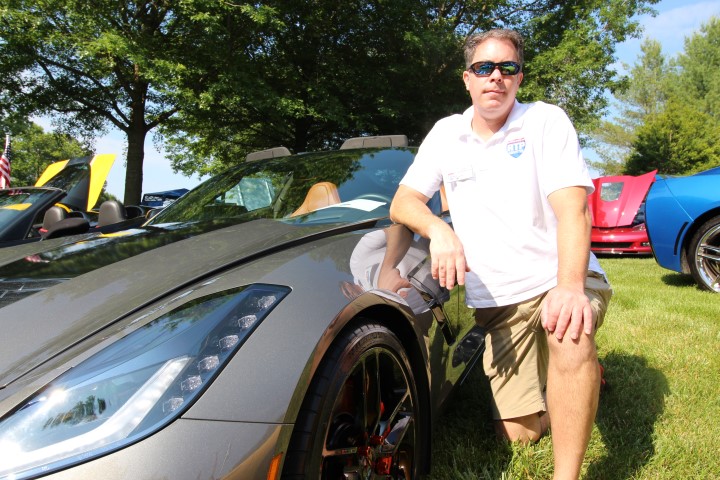